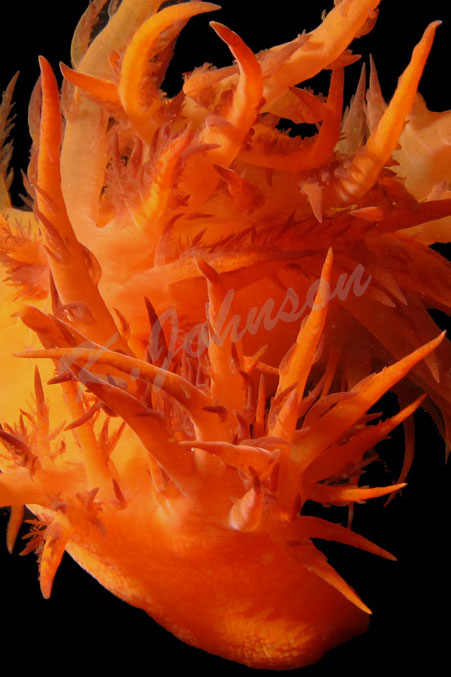 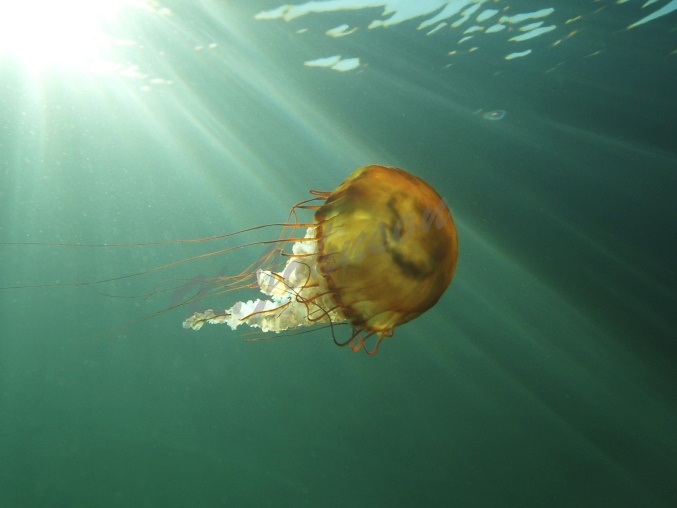 Sea Nettle in the Sunshine 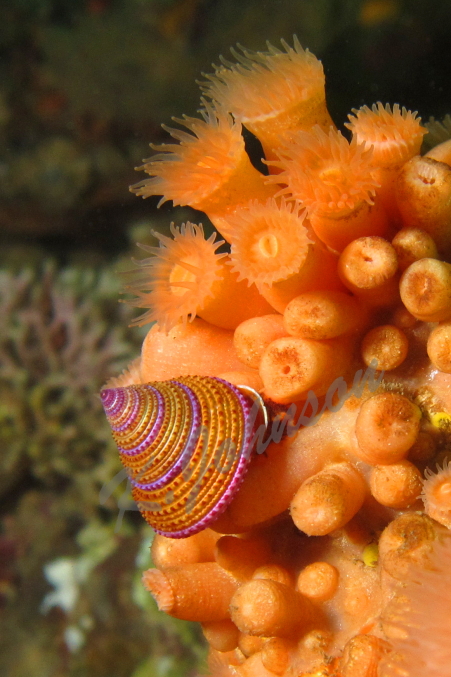 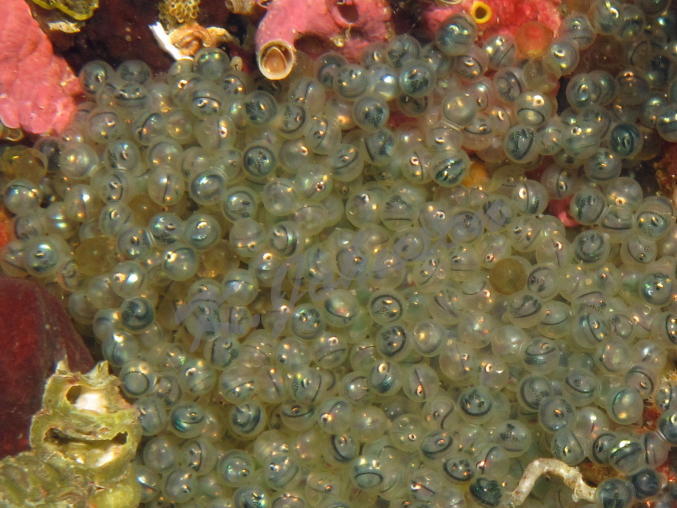 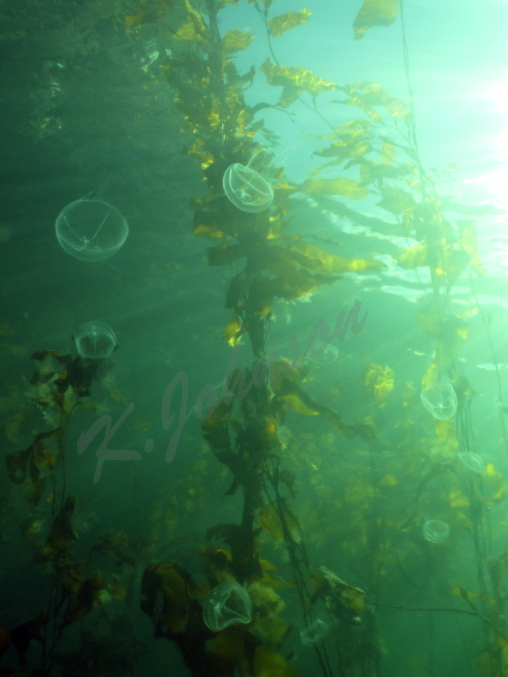 Cross Jellies in the Kelp 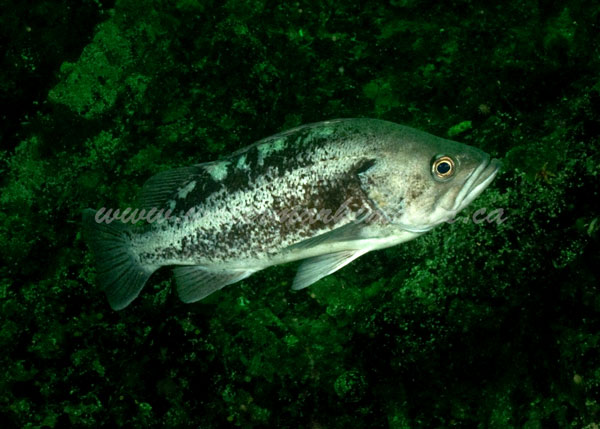 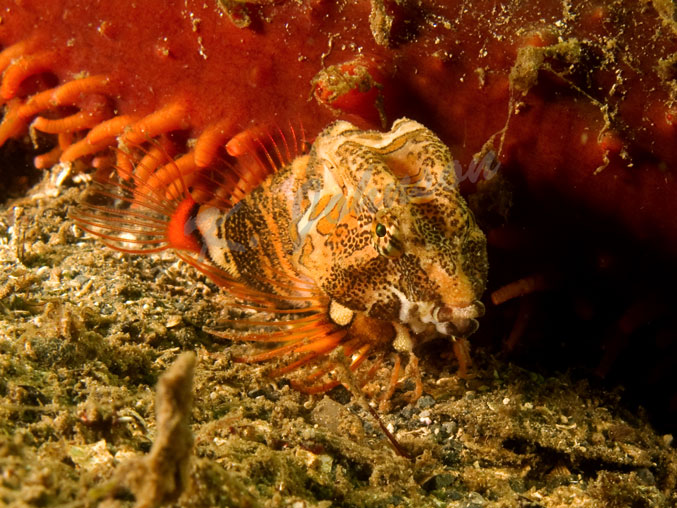 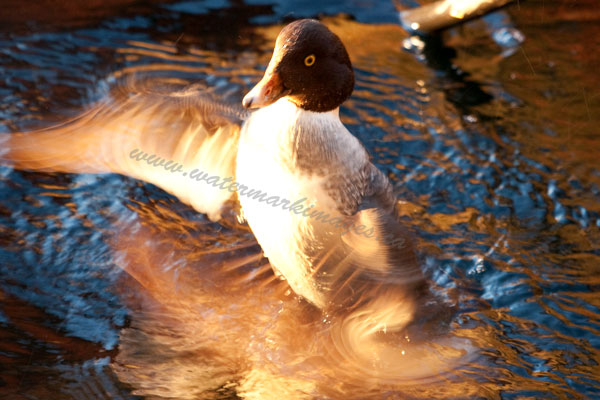 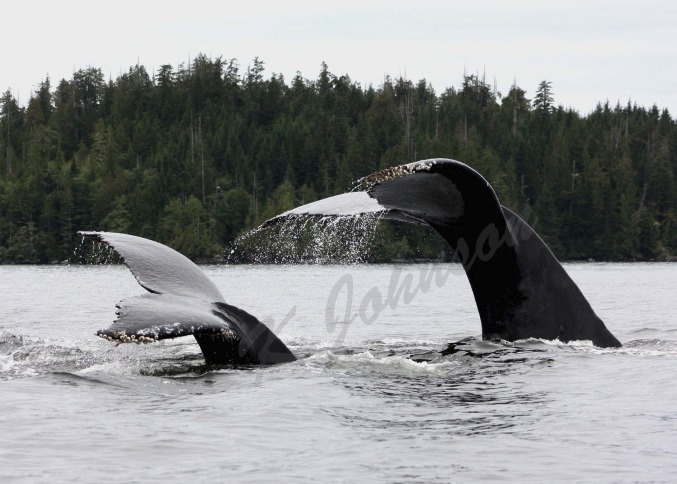 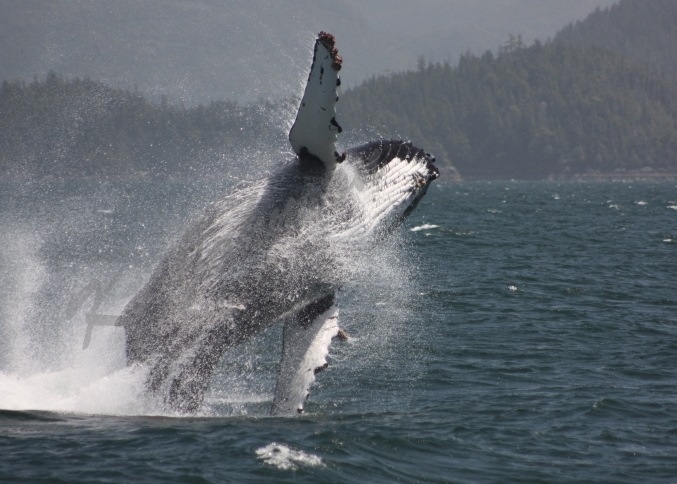 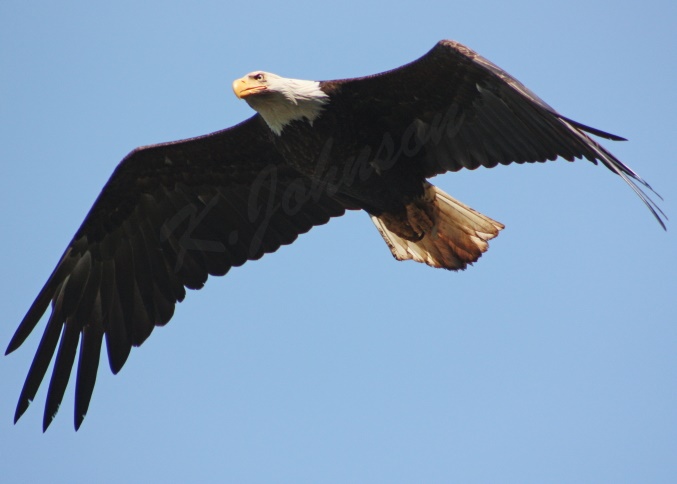 Buzzed by a Bald Eagle 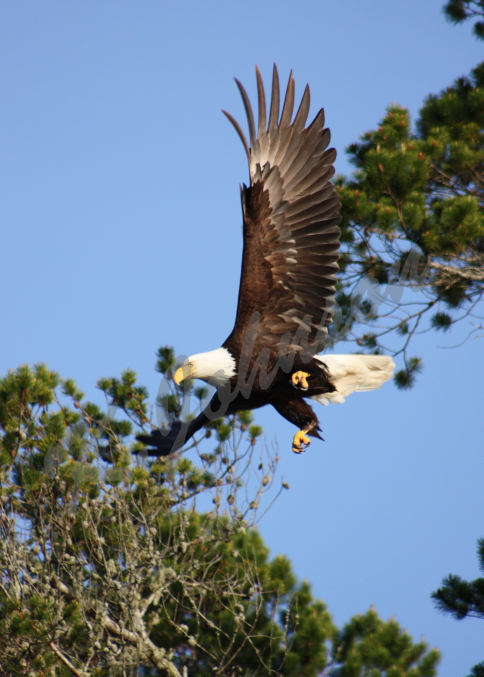 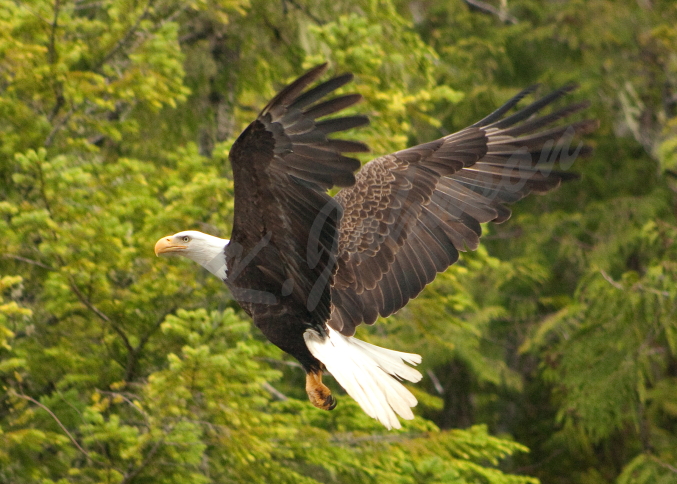 Alberni Inline from the Frances Barkley

With the spectacular view of Vancouver Island’s west coast from her kitchen window, it’s no surprise that Kathy Johnson is rarely more than an arms-length away from her camera. Living right on the edge of Rainy Bay affords her the opportunity to capture not only her airborne and terrestrial neighbours, but also the rich, colourful world of Barkley Sound’s underwater community. From birds to bears, from tidepools to tiger rockfish, all are in her sights. Her photos have been sold to a variety of organizations such as Canada’s Dept of Fisheries and Oceans, featured in websites such as Pacific Northwest Diver (September 2011), and published on the cover of Northwest Dive News magazine (May, 2012).

Many, many years ago, Kathy’s father bought her her first ‘real’ camera, a Minolta X370 with a 70-210mm lens. In the twelve years she spent working and travelling overseas, that camera went everywhere with her, and although she had vowed that she would not ‘live behind her camera’ during adventures such as African safaris, the vow was not as easy to keep as she hoped. Over the years, dozens of rolls of film were mailed home, to be developed months later. Those small, colourful pieces of paper allowed her to share her experiences with family and friends in a way that no amount of storytelling could. When she became a diver, taking her love of photography underwater seemed a natural progression. Her first Nikonos 5 was purchased just as the digital age was dawning, and soon became obsolete; she now shoots with a Canon EOS Rebel Xsi above water and with a Canon G11 with two Ikelite DS161 strobes below. Digital photography has made shooting unpredictable critters much easier, but there is a place in Kathy’s heart reserved for that old Minolta with its battered leather case.

She presently lives and works from the home she shares with her husband – boat captain and videographer Peter Mieras – in Rainy Bay, on the west coast of Vancouver Island. Together they run Rendezvous Dive Adventures, one of British Columbia’s premier scuba diving destinations. Whenever Kathy isn’t working (and sometimes even when she is) she will always jump at the opportunity to get on or under the water, snap some pics, and bring her world to others.